Concept images to help pitch a prototype I worked on, which would later become “Tanks for Nothing”. The game was a four player combat where you played as a tank. We had roughly three days to create a prototype before presenting it. 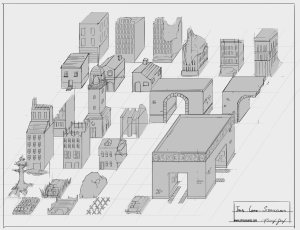 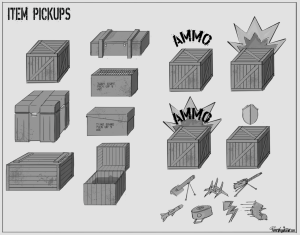 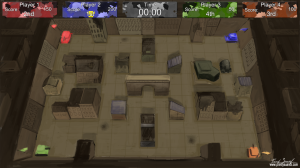